Pediatric and Adolescent Dentistry and Orthodontics

Dr. Gary Olen graduated from Marquette University School of Dentistry at the top of his class and was 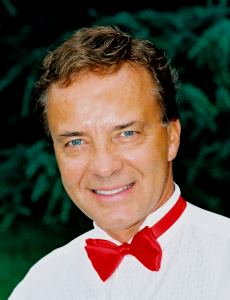 admitted into the Omicron Kappa Upsilon Dental Honor Society. He received the Award of Merit from the American Society of Dentistry for Children.

After graduation, he completed his Pediatric Dental Residency at Marquette/ Children's Hospital in Milwaukee and received his Master's Degree.

He is on staff at San Diego Rady's children's hospital.

Dr. Olen has been married since 1970, has three daughters, and four grandchildren. 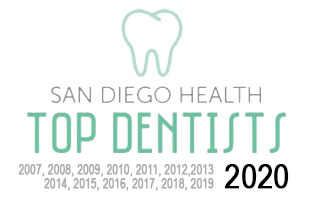